From what was once 300 Nespresso capsules, comes a pretty good looking urban bike

The startup company Vélosophy in Sweden has spent two years developing a strong and stylish bike, made out of recycled Nespresso pods. They worked together with Nespresso to make this happen, and now the first model (although limited edition) is ready to roll off the production lines. The retail cost is €1,290, and we have to admit the bike looks beautiful! 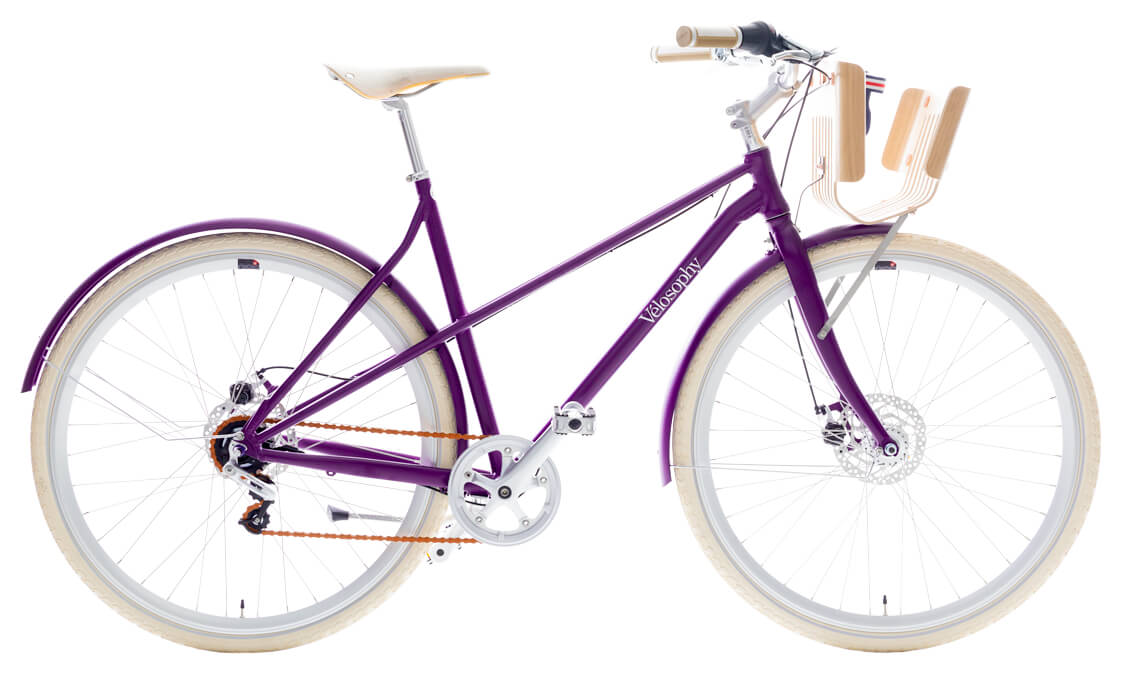 Nespresso continues to showcase their commitment to recycling

It has long been a part of Nespresso’s ethos to try and reduce waste and increase recycling. In the past, they’ve teamed up with Victorinox to create a Swiss Army Knife and with Caran D’ache to make recycled ballpoint pens! Despite this, though, most consumers focus on recycling pods directly rather than rushing to buy these separate products en-masse. As more and more products come to market and catch more people’s attention, though, this may well change.

The bike also has a couple of clever features that showcase its origins. The purple colour was chosen to match Nespresso’s own Arpeggio coffee pods. The bell that’s on the bike is tactically in the shape of a coffee pod, and there are some straps at the front so that you can hold your coffee cups. 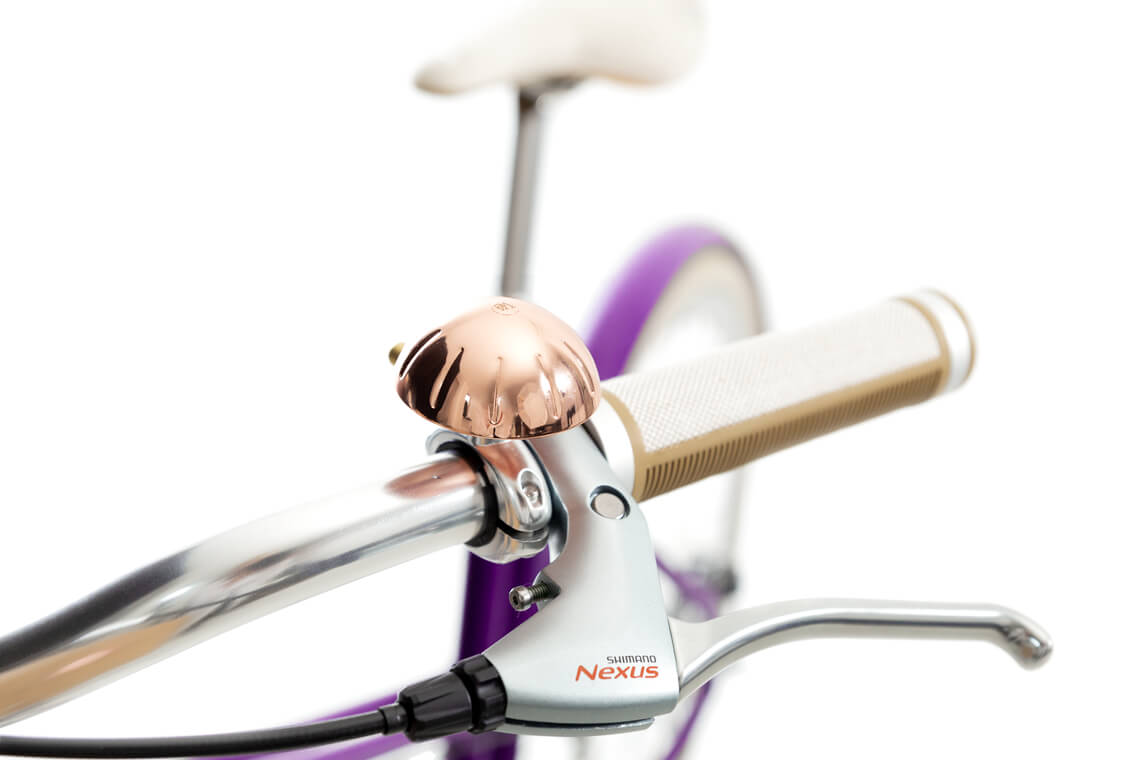 The bicycle weighs in at 15kg, and is made of aluminium from 6061 Nespresso capsules. The basket is made of steam-bended (no, we didn’t realise this was a thing either) oak and looks beautiful on the front.

The biggest engineering challenge was turning the recycled coffee capsules into something strong enough to use for a bicycle frame and meet safety standards. Jimmy Östholm, the brains behind the outfit, said “It was not rocket science in any sense. It just took some time.” Removing impurities and compacting the capsules so that they could become something akin to a bike frame took some time, but ultimately this paid off.

According to a study from Halo, who are a British compostable coffee capsule maker, 56 billion coffee capsules ended up in a landfill last year.

The same study suggests 95% are going to landfill. Nespresso is doing well in this regard, with up to 30% of their capsules being recycled – but I think we all agree that there is a very long way to go. Coffee cups and coffee capsules are a big contributor to single use waste, so anything we can do to help reduce this will be a force for good.

Hopefully we will see more recycled consumer products enter the market soon, and congratulate Vélosophy again on their fantastic product and efforts! 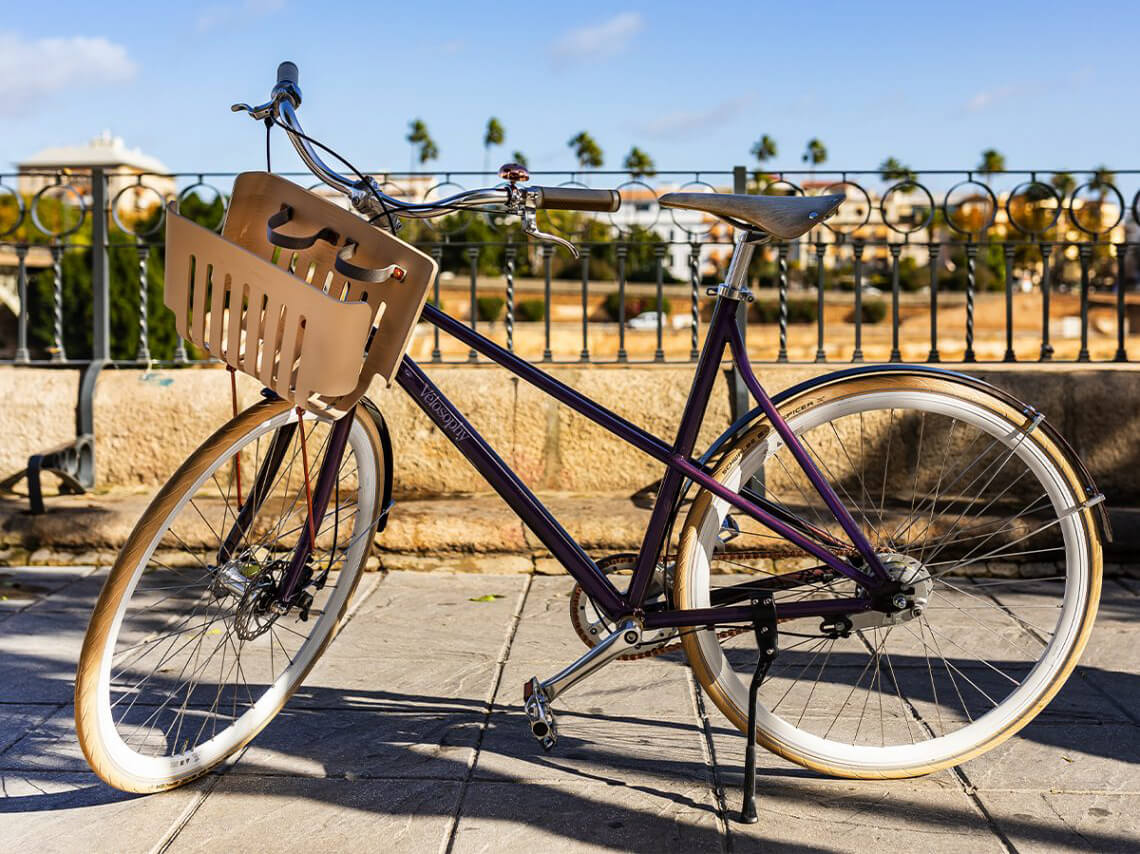