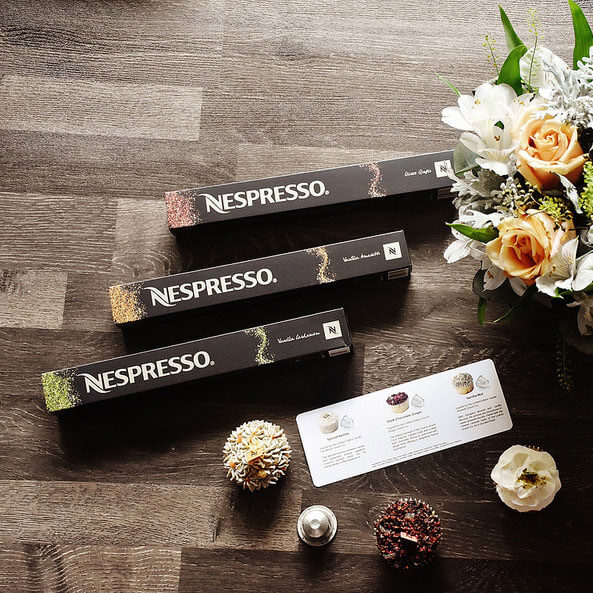 Officially released for Christmas but likely to be on offer throughout the whole of the winter period, Nespresso have come out with three Limited Edition grand cru coffee capsules this season: Vanilla Cardamom, Vanilla Amaretti and Ciocco Ginger.

Here, we take a look at all three not only as a great gift for someone who drinks Nespresso, but also to determine which of these great grand cru coffees suits your taste the best.

This year, all three limited edition grand crus are similar, in that they all use Central and South American Arabica coffee beans and are a medium intensity. Nespresso lists this rating as a 6/10 but we believe it’s slightly less intense than this, primarily because the recommended cup size is ~40ml and some people prefer these coffees sipped in slightly longer styles.

The blend of coffee used is primarily from Costa Rica and Colombia, and in order to preserve their flavour profiles (typically quite fruity and malted) the beans used in Nespresso Limited Edition capsules are only cultivated using traditional methods. 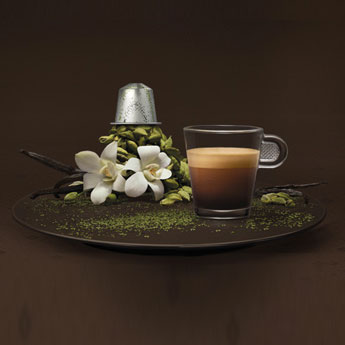 The Vanilla Cardamom coffee capsule is both round and balanced, and it has to be – the flavours in both the vanilla and cardamom are actually quite delicate and can easily be overpowered.

You can taste the flavours of the Livanto base coffee, which is slightly toasty, but not overwhelming. As a result, while there’s some subtle taste it’s mainly the aromas of the cardamom and vanilla that lift out of the crema.

So in summary, the Vanilla Cardamom Grand Cru is a surprisingly subtle coffee which smells excellent when you’re brewing the coffee itself, even having the slightest spice in its smell. The vanilla is more in the coffee itself in terms of flavour, with the cardamom making itself more apparent in the aftertaste.

Of all the grand crus, we’d recommend vanilla cardamom the most for a nice evening drink. 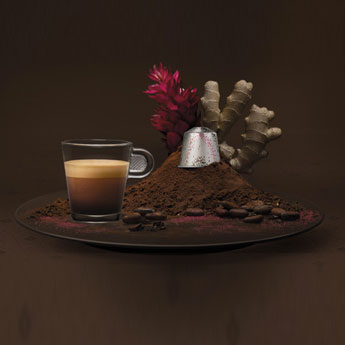 The Ciocco Ginger Nespresso coffee capsule is, of the three limited edition grand crus, possibly the best complement to the roasted flavour of the Livanto base coffee.

This is simply explained by the dark chocolate notes from Ciocco naturally complementing well with the Livanto roasting profile.

This is a bolder interpretation and a nice contrast to the two Vanilla flavours we have in the limited edition Nespresso selection. It won’t be to everyone’s taste as it’s not exactly a slow-sip after dinner wind down coffee, the flavour is definitely contrasts a lot more with the other flavours in your cup. This is probably better enjoyed on a colder day to warm up. 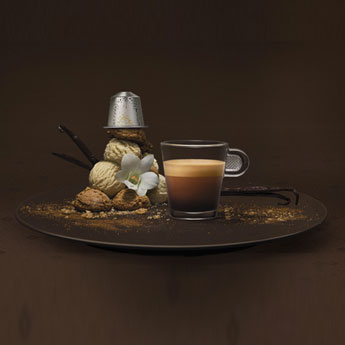 Unsurprisingly, the Vanilla Amaretti Nespresso coffee capsule had a great taste of vanilla in it, offset by a hint of almond.

When actually brewing the coffee you get a very similar vanilla smell similar to when you brew the vanilla cardamom capsule, but the almond scent is a lot more subtle and harder to spot. It’s definitely possible to taste it when sipping though!

Compared to the Vanilla Cardamom and the Ciocco Ginger, the Vanilla Amaretti is extremely smooth and significantly less spicy than its two other festive counterparts. It’s very easy to drink and can probably be faired with almost anything. We think that of the three limited edition Nespresso coffee capsules, the Vanilla Amaretti is possibly the easiest to pair with all sorts of food and will probably suit the largest number of casual coffee drinkers. 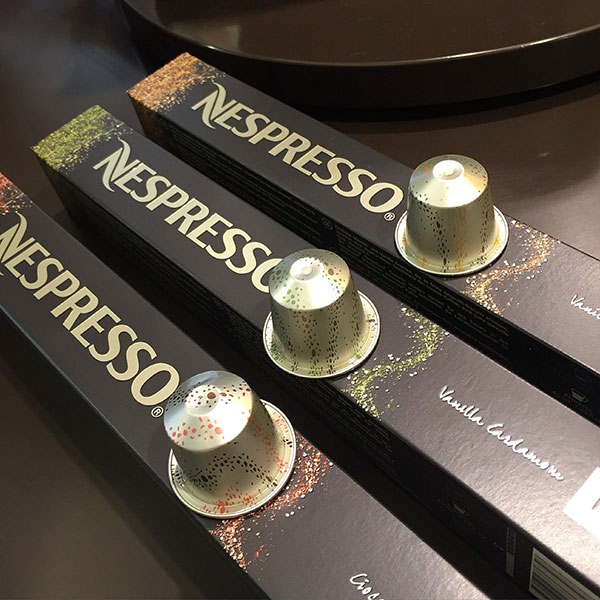 Of course, you aren’t restricted to getting a single flavour if you want to try out multiple limited edition coffees from Nespresso! You can get combination packs that have all three limited edition packs in them, and sometimes more as well.